These NBA Teams Benefit the Most from COVID-19 Break 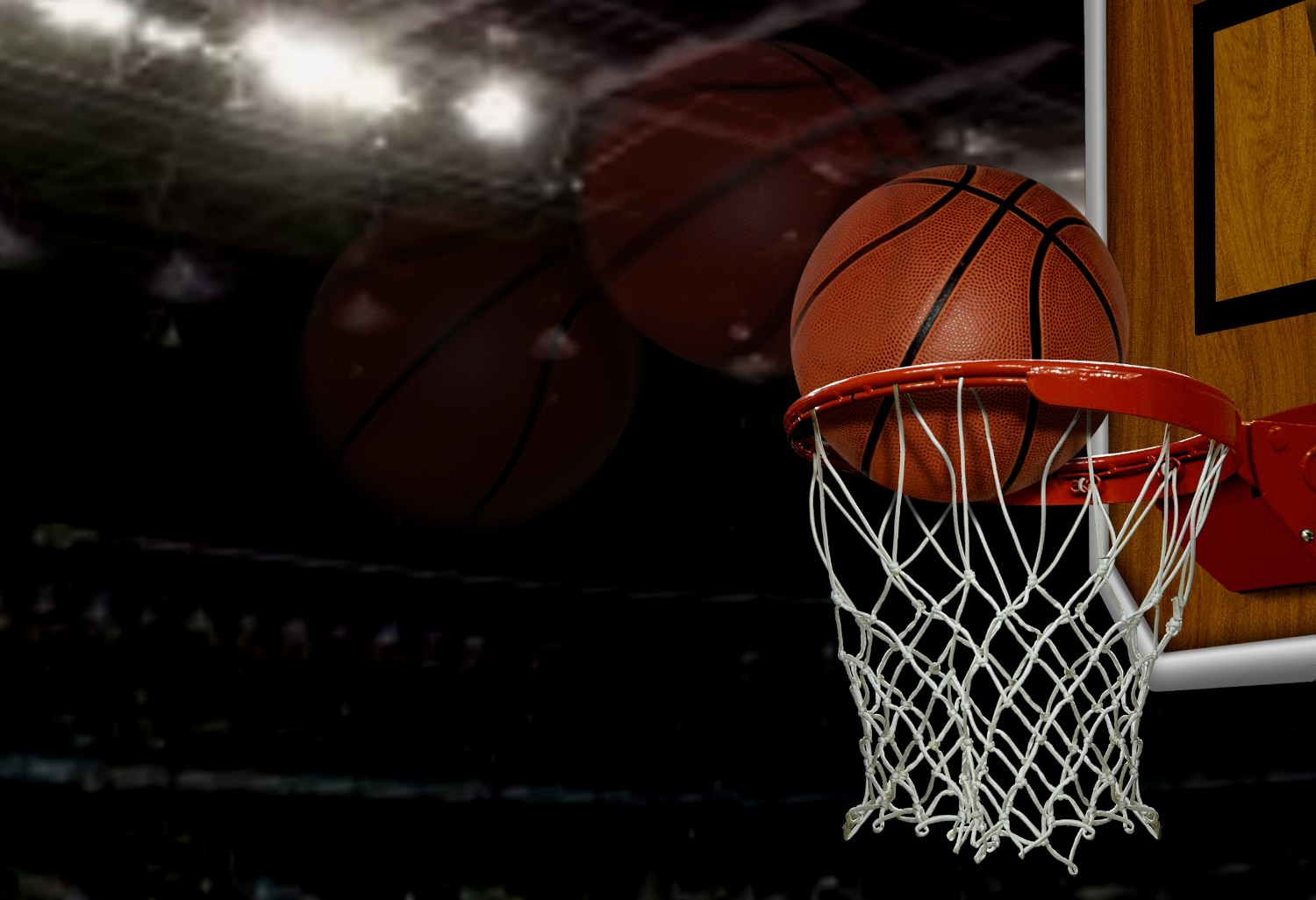 When the NBA decided to suspend its season on March 11 due to the coronavirus outbreak in the U.S., there were a handful of teams saying a silent “thank you.” With the layoff figuring to extend at least two months, which teams will benefit the most from the long break?

Scoresandstats NBA betting picks page still have the Lakers winning the Western Conference, but to win it all will take some help. Enter COVID-19.

LeBron James was having an MVP-like season averaging 25.7 points, 10.6 assists, and 7.9 rebounds per game. He was also playing nearly 35 minutes a game. At 35 years of age, that’s a lot of work even for someone as talented and as conditioned as James.

The King is not the only one. Anthony Davis averages over 34 minutes a game. The rest of the roster is relatively old as well in NBA terms. Markieff Morris is 30. Danny Green and JaVale McGee are both 32. Rajon Rondo is 33 and Dwight Howard is 34.

This team could use a break. Thanks to the virus, they got it.

Well, first off the Sixers had at least three players test positive for the virus. Those guys need time to recover as does star Ben Simmons.  The 6-10 Simmons had been out since Feb. 22 with a back issue. He was not coming back anytime soon either. Now, with the break, Simmons could be healed up and ready to go for the postseason.

Making NBA basketball picks involving the Los Angeles Clippers always entails a look at Kawhi Leonard. The All-Star forward was the MVP of last year’s NBA Finals when he led Toronto to its first-ever title. He also happens to be the face of load management these days.

Any time off the court for Leonard is always a plus. It’s also good for his teammates. Paul George suffered some injuries this season and Marcus Morris (30), Patrick Beverley (31), and Lou Williams (33) are all 30 or older.

Several early NBA expert picks pegged the Clippers to go all the way. To do so, a healthy Leonard is a must.

The NBA layoff helps the Memphis Grizzlies for one big reason. Sure, the players get some much-needed rest, but the bigger reason is related to how the league decides to end the 2019-20 season.

Many believe that because the league will not start play again until July or later that commissioner Adam Silver may decide to go right to the postseason.

If that is the case, Memphis would be extremely thankful. The Grizzlies hold the eighth and final playoff spot in the Western Conference right now. Memphis holds a 2.5-game lead over Portland, New Orleans, and Sacramento all of which are capable of taking that eighth spot.

The longer the coronavirus layoff, the better for Memphis. The later the league returns to play, the more likely the regular season will end and postseason play begins.