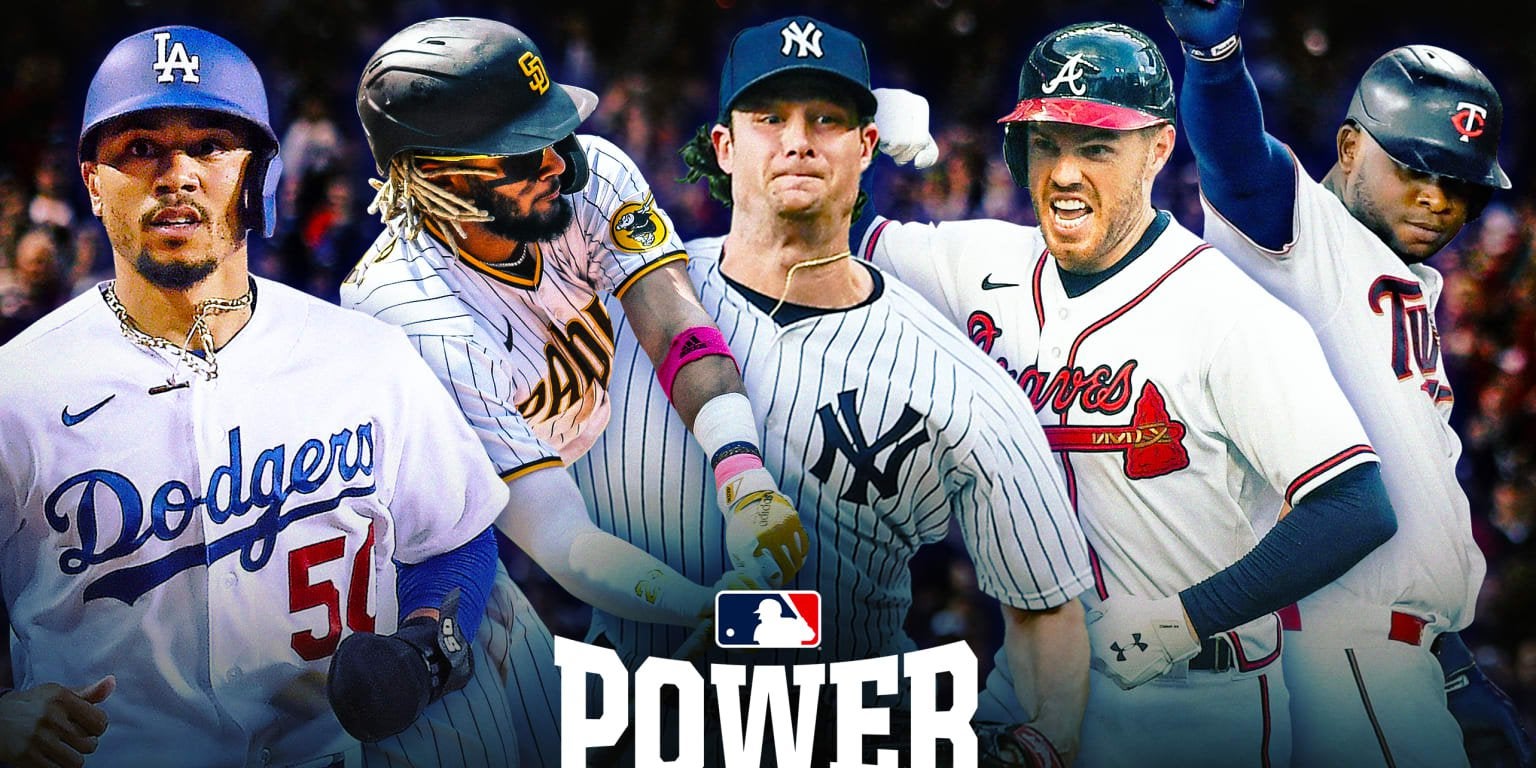 Heading into the final full week of June, most MLB teams have played at least 70 games of the 162-game regular season schedule. This is more than enough action to get a good read on all 30 teams.

The Boston Red Sox continue to hold the slight lead in the American League East with their surprising 43-29 start after 72 games. The Chicago White are setting the early pace in the AL Central at 43-29 with the Houston Astros (43-28) and the Oakland Athletics (44-29) tied for first in the AL West.

The New York Mets are 36-29 and four games ahead of the Philadelphia Phillies in the National League East through 65 games played. The Milwaukee Brewers and the Chicago Cubs have each gone 40-32 to lead the NL Central. The San Francisco Giants have been the biggest story so far at 46-26 to hold the top spot in the NL West.

Betting the games at 1Vice.ag online sportsbook on the MLB money line has leaned toward the home team with a 55.1 winning percentage. Favorites have cashed a winner 58.3% of the time through the first two months of play. The best winning rate has been home favorites at 60.4% on a money line bet.

Moving to the MLB run line with a 1.5-run spread between the favorite and the underdog, home underdogs have been the best bet so far at 1Vice.ag. The winning rate on that particular bet is 58.2%. Underdogs in general have paid off 57.4% of the time on the MLB run line.

As far as betting the MLB total line at 1Vice.ag, the slight lean through Sunday, June 20 has been towards the OVER at 50.8%. With 105 total games going extra innings, the closing total has gone OVER in 60% of those contests.

General MLB betting trends provide an instant snapshot of the league as a whole. While the early numbers point towards the favorites winning straight-up, underdogs have been a solid play against the spread. The total has been too close to call one way or the other.

Turning towards individual team results at 1Vice.ag on the MLB money line, the Seattle Mariners lead the way in the AL with a plus $1308 return. They are plus $1234 at home behind a record of 23-15 as opposed to a 15-21 record on the road.

The Giants are the most profitable team in the Majors this season at plus $1780 on a money line wager. They are balanced as well with a plus $816 return at home and a plus $964 return on the road.

The hottest team heading into this week’s games is the Houston Astros with a seven-game winning streak as part of an 8-2 record in their last 10 games.

If you are looking for a team to go against, the Arizona Diamondbacks have now lost their last 17 games with Sunday’s 9-8 loss to the Los Angeles Dodgers as +165 home underdogs. The total has gone OVER in eight of Arizona’s last 10 outings.